The project started in 2017, and NEETcoin was created in December of the same year with the aim of “supporting NEETs.” NEET is an acronym for “Not in Education, Employment or Training” and refers to people who do not go to school, work or vocational training. But, no one who does not want to improve the situation. As a matter of fact, even unemployed people who want to work but cannot work are seen in the same way.

With, on the other side, just looking at the development of systems that can replace humans work in recent years, the development of AI (artificial intelligence) and IT systems will cause people to lose their jobs. Also work in harsh working environments, as result broken self something or heart balance, then not able to work. They increase in the number of people is expected worldwide. That is ”Tomorrow it might be me.”.

The guide of this site.

「COMMUNITY」 ： It is an introduction of the community.

Introducing the characters that appear in the project. 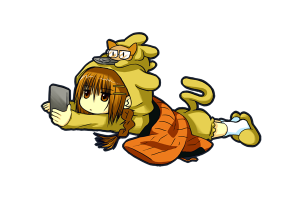 It also appears in wallet software, also character goods. Sells character goods at events. And part of sales fund which is used as activity expenses for the project, contributions to NPO-entity as domestic NGO, charity. 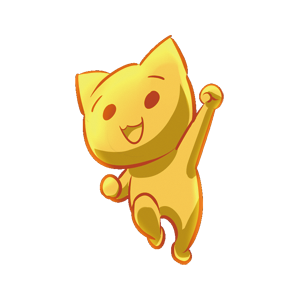 “Takashi” is a nice character who has appeared frequently in Discord since 2018 and has shown excitement in the community. He born by the art-dept at the time, someone told so interesting the design, and after that, opinions were exchanged via radio and other means within the same community, and finally the name “Takashi” was decided.

For those of you who helped with the design, would like to take this opportunity to thank you even though you are far from community.

“Takashi” is a representative of NEETs. Currently, it can be seen in some image data such as news banners and in community. 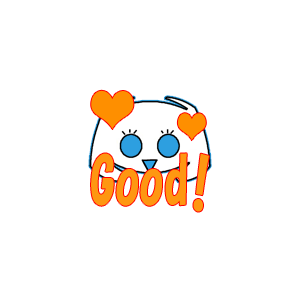 “Nieko” is a Discord bot created in 2018 with Ruby as the main component. Later, it was expanded and modified to have PHP and SQL connections, and had various functions, but from around 2021, unstable times began to occur, and a replacement for block information notification, which was mainly used, appeared. Then in 2022 and is finally on hiatus.

Acutually, the problem is generally known, so possibility she will be come back in the future. Please play with at that time.